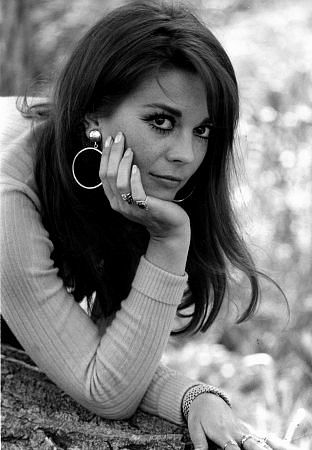 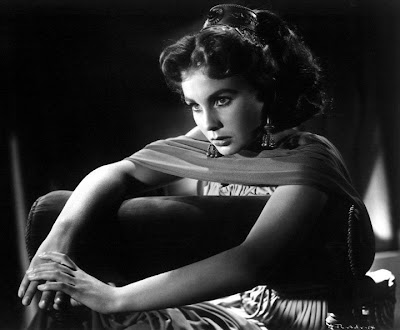 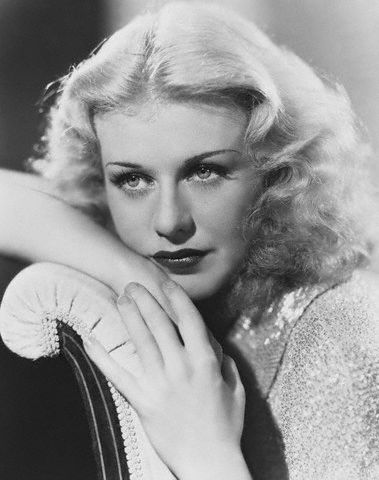 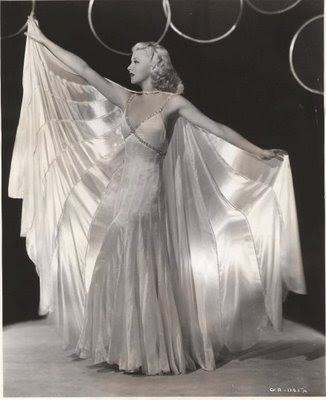 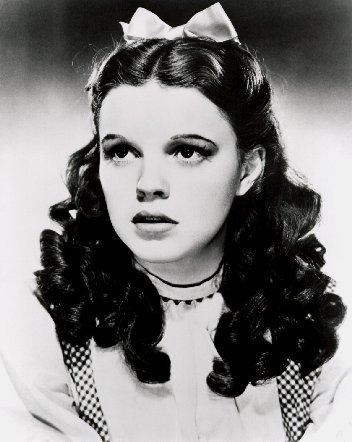 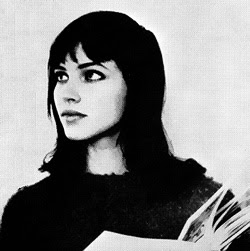 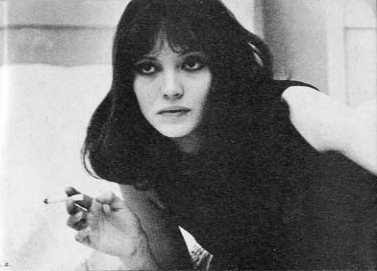 
Ingrid Lilian Thulin, (27 January 1926 – 7 January 2004) was a Swedish film actress.
Thulin was born in Sollefteå, Ångermanland, northern Sweden, the daughter of Nanna (née Larsson) and Adam Thulin, a fisherman. She took ballet lessons as a girl and was accepted by The Royal Dramatic Theatre ("Dramaten") in Stockholm 1948.

For many years she worked regularly with Ingmar Bergman; among other films, Thulin appeared in Bergman's Wild Strawberries (film) (1957), The Magician (where she acted dressed as a boy), in Winter Light (1962), as well as The Silence (1963) and Cries and Whispers (1972).

She shared the best actress award at the 1958 Cannes Film Festival and received a Guldbagge Award as best actress in 1964, the first year the award was given out, for her performance in The Silence. Winner of the David di Donatello Awards 1974, Thulin was also been nominated for the BAFTA Award the same year. In 1980, she was the head of the jury at the 30th Berlin International Film Festival.

She was married to Harry Schein, the founder of the Swedish Film Institute, for more than 30 years until 1989, although they had lived separately for many years before the divorce. She bought an apartment in Paris, France in the early 1960s and some years later a beach house in San Felice Circeo, south of Rome. In 1970 she became a resident of Sacrofano (Italy), where she lived for 34 years.

She returned to Sweden for medical treatment and later died from cancer in Stockholm, Sweden, 20 days shy of her 78th birthday. Her memories were published in 1992 ("Någon jag kände" ("Somebody I knew"); Norstedts Förlag. 
Ingrid Bergman (29 August 1915 – 29 August 1982) was a Swedish actress who starred in a variety of European and American films. She won three Academy Awards, two Emmy Awards, and the Tony Award for Best Actress. She is ranked as the fourth greatest female star of American cinema of all time by the American Film Institute. She is best remembered for her roles as Ilsa Lund in Casablanca (1942), a World War II drama co-starring Humphrey Bogart and as Alicia Huberman in Notorious (1946), an Alfred Hitchcock thriller co-starring Cary Grant.

Before becoming a star in American films, she had already been a leading actress in Swedish films. Her first introduction to American audiences came with her starring role in the English remake of Intermezzo in 1939. In America, she brought to the screen a "Nordic freshness and vitality", along with exceptional beauty and intelligence, and according to the St. James Encyclopedia of Popular Culture, she quickly became "the ideal of American womanhood" and one of Hollywood's greatest leading actresses.

Her producer David O. Selznick, who called her "the most completely conscientious actress" he had ever worked with, gave her a seven-year acting contract, thereby supporting her continued success. A few of her other starring roles, besides Casablanca, included For Whom the Bell Tolls (1943), Gaslight (1944), The Bells of St. Mary's (1945), Alfred Hitchcock's Spellbound (1945), Notorious (1946), and Under Capricorn (1949), and the independent production, Joan of Arc (1948).

In 1950, after a decade of stardom in American films, she starred in the Italian film Stromboli, which led to a love affair with director Roberto Rossellini while they were both already married. The affair and then marriage with Rossellini created a scandal that forced her to remain in Europe until 1956, when she made a successful Hollywood return in Anastasia, for which she won her second Academy Award, as well as the forgiveness of her fans. Many of her personal and film documents can be seen in the Wesleyan University Cinema Archives. 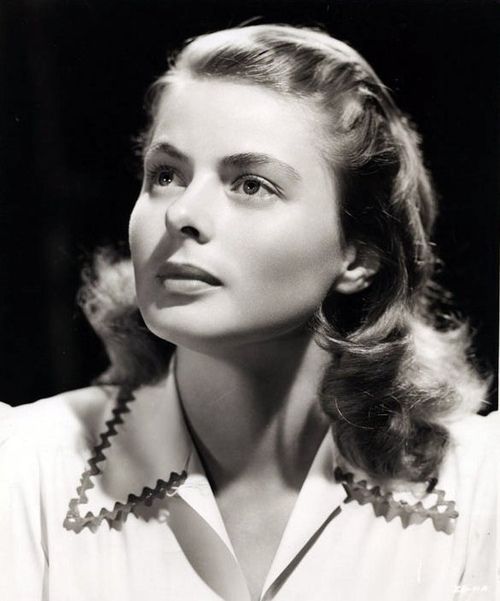